After two delays, two weeks, here is the blog post! There was a lot of issues with some game breaking bugs which took a lot of time to find and fix! also some problems with remaking party system so now people dont need to register they can just create party/join party in main menu, simple, all you need is a party code, also you can copy link that directly joins the party! pretty neat I KNOW! also been streaming on Twitch for the past 9 days now, so, check it out if you want https://twitch.tv/icykid (monday-friday) sometimes at saturday but I dont promise to Stream on weekends.

P.S today is my birthday, thank you very much

Worked on the battle pass items, which gonna be the first battle pass when we finish the whole system and the customizations, here is a little preview: 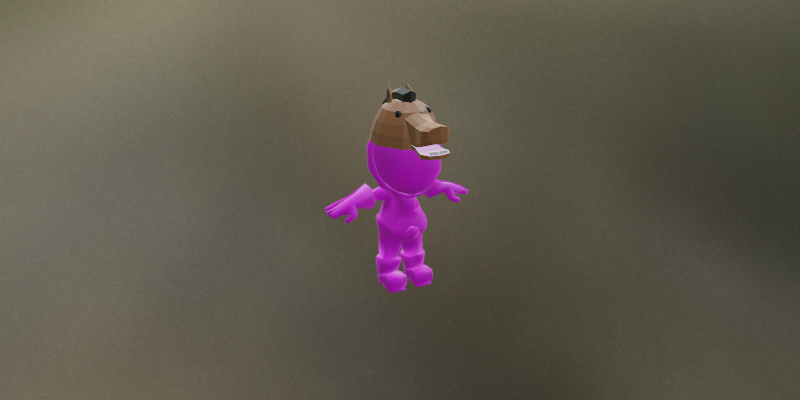 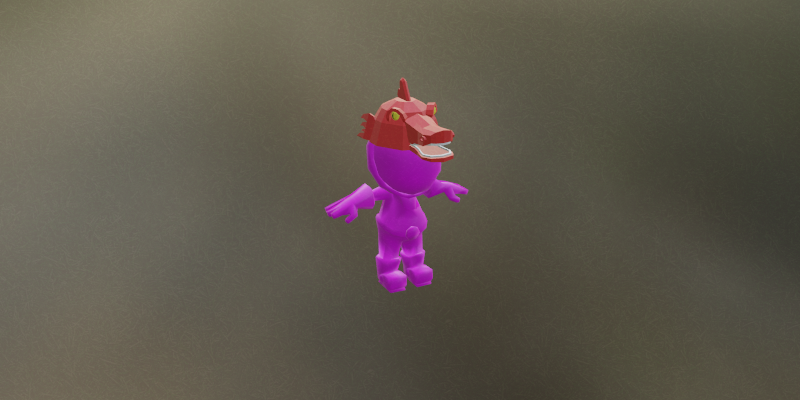 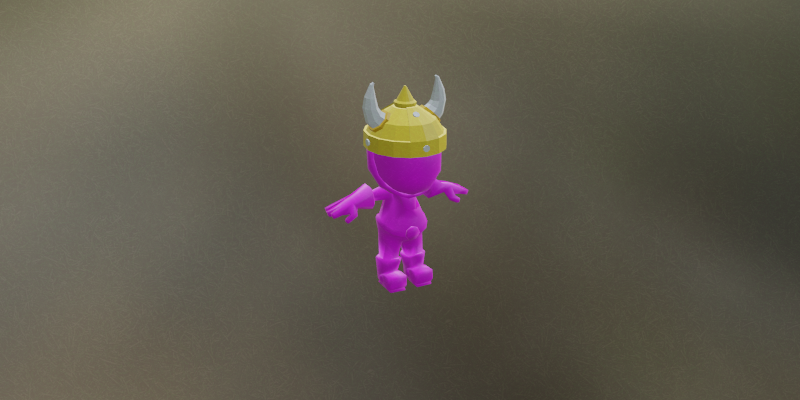 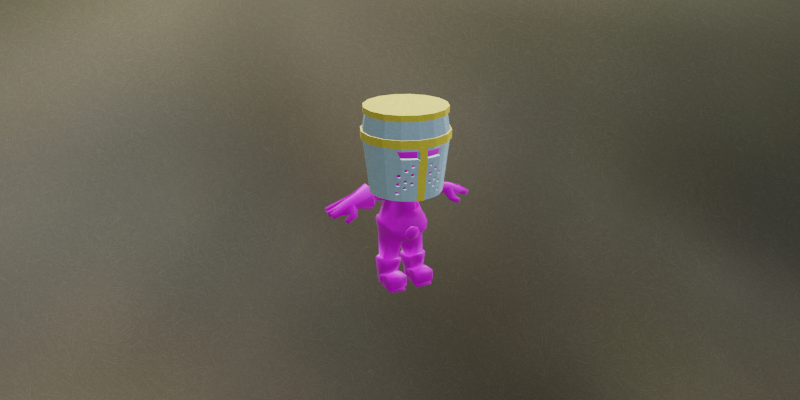 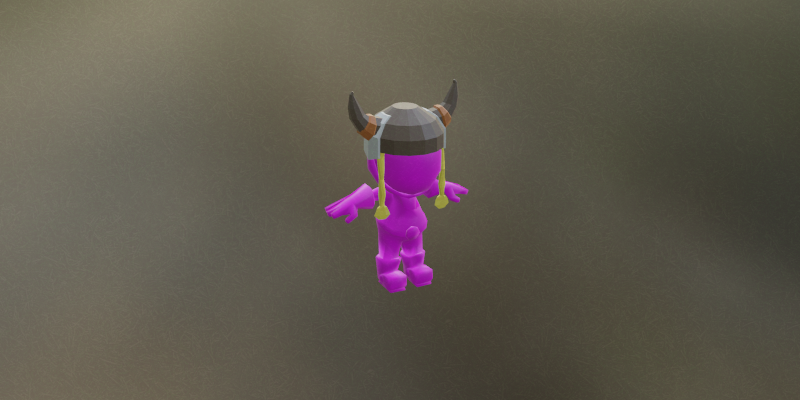 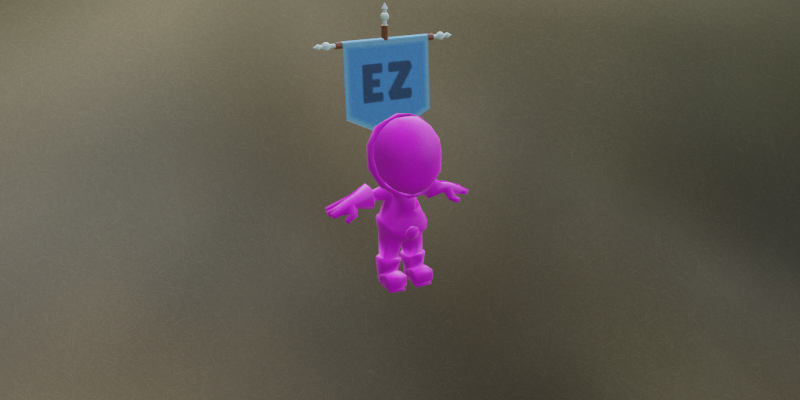 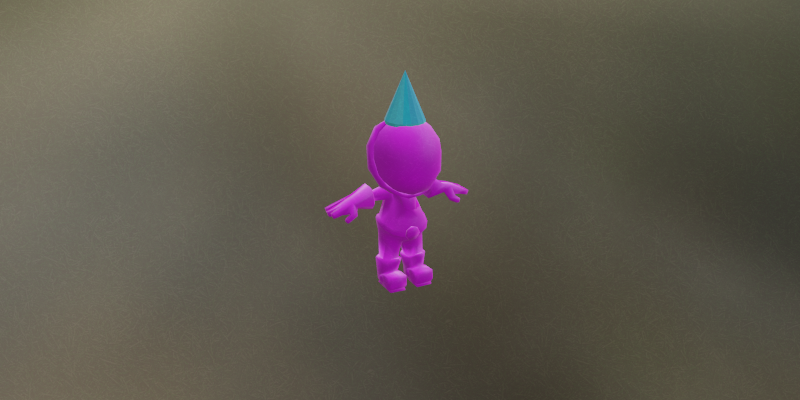 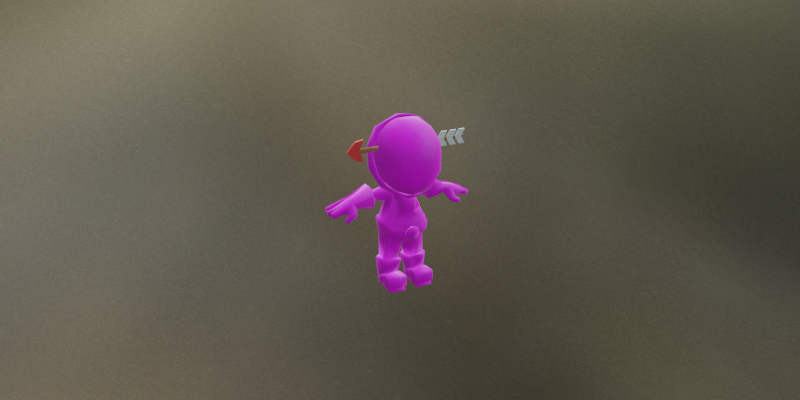 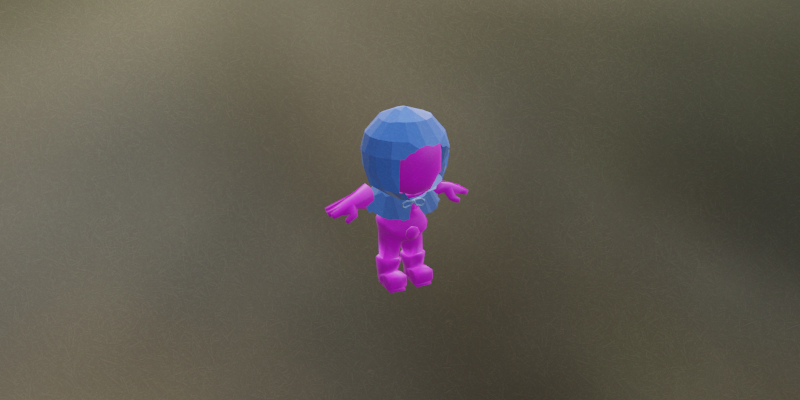 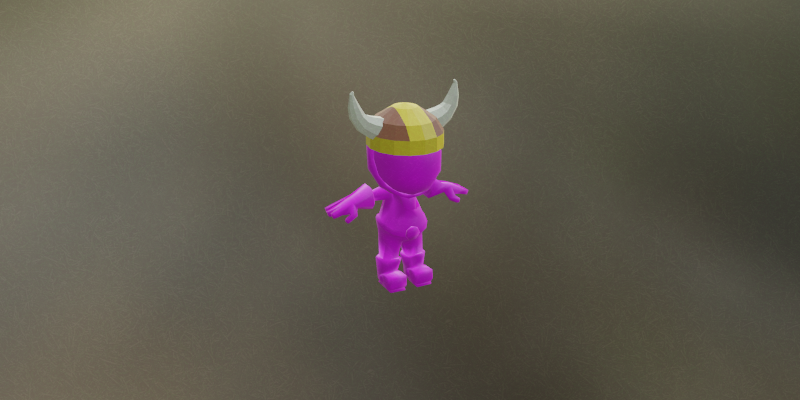 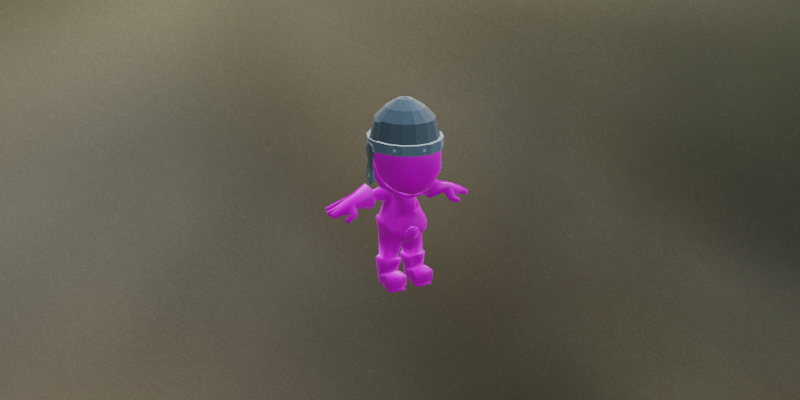 But also made some two extra hats just for fun (might use it in future, or just put it in the game) 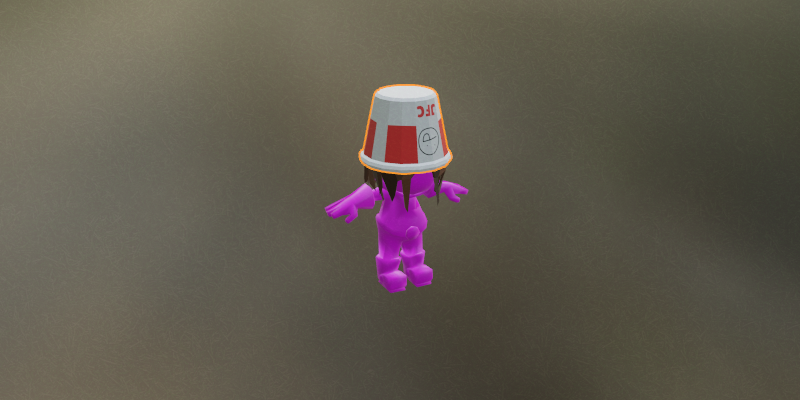 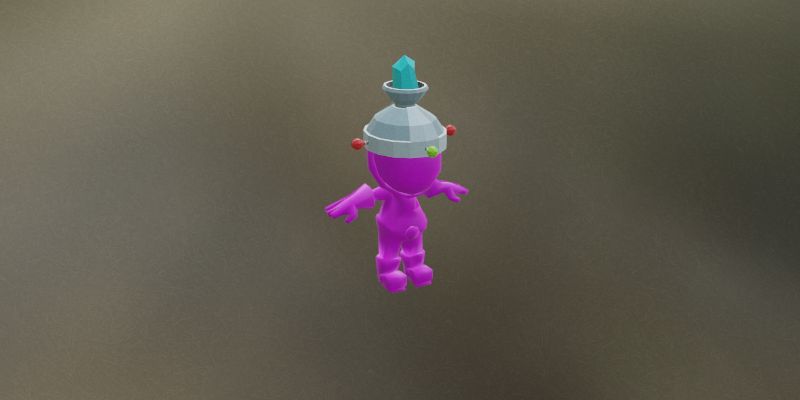 So, at start when we made chests it was just a chest, you pay coins, open it, do it over, one chest, different chances per rarity, sooo, now I have made different chests, each chest has different items(rarities separated) different chances for rarities for each case, so the more it cost, the better items you get, you can still buy cheap case but you wont get no good(high tier) items, so thats that. oh. also all chests look different, here is a little preview:

As you see the opening animation was changed a bit too, added more “WOW” factor to it, and light beams, shining and all the goodies like that

I have began making new maps, so we doubles in maps during this year (2months) but they wont be released yet, I will be remaking the gameplay system, it will be more competitive, more stressful and more fun!

So now it is like, you press play, game is found, you join the game, play it for ~2min and thats it, find another game.

The new way will be, you press play, find game, map is rolled, you win map or lose, if you lose you will just lose, but if you win you will be moved up into another match/map and this will repeat until there is only 1 winner. Hoping to implement it by this month.

Preview of the maps:

I call this cannon-isles , this is probably my favorite map, also it took the most time, we might make this into a event map instead of adding it to the queue in the match-making. This also introduces explosions, bombs, wooden boxes(drops random boost after destruction), so much, also happy with how the visuals turned out.

oh also I have made a little preview of the map inside the game, so before the game/match starts, you get a rundown the map from the top, so its more intuitive and you know where to go.

This is the trampoline and a booster/elevator thingy and some bombs, mines with a supply drop box that drops random boost pickup

Improved party system, doesnt require logging in, you can play with your friends on the fly, takes just couple of seconds, you can even copy the link after which your friend will be added to the lobby immediately! This is just a small preview:

I think decent progress has been made during the time without any blogs, there was A LOT of issues in our path with some game breaking bugs which are now fixed and with the new party system, so im happy those have been resolved 🙂